Get the company information and historical timeline. 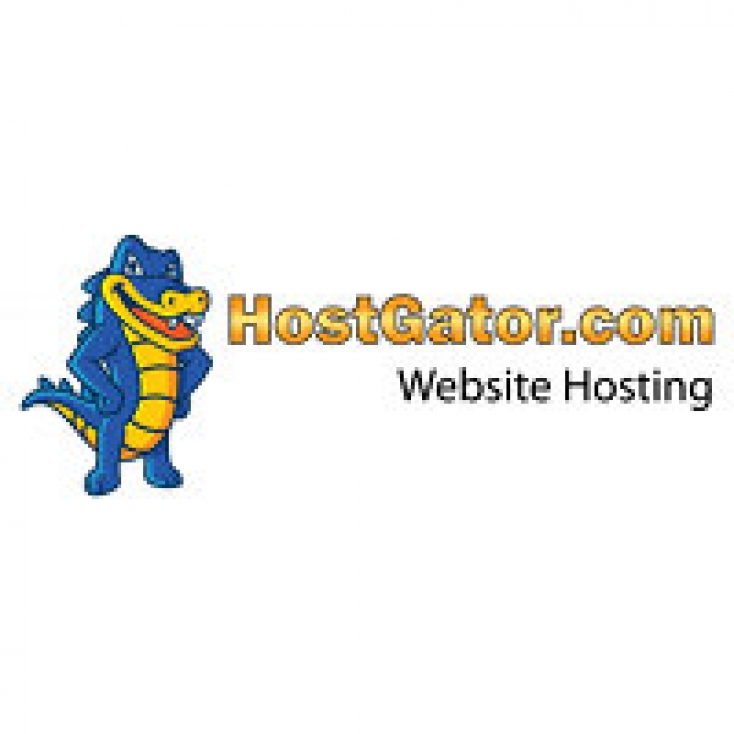 HostGator is a website hosting company that focus's on delivering excellent products that are reasonably priced. They offer plans at very inexpensive rates for smaller websites but also have enterprise solutions for large corporations. They started off as a small company and have grown to be one of largest providers of web hosting in the world.

Founded:
Hostgator is founded by Brent Oxley in Florida. Starting the company in his dorm room at Florida Atlantic University. Source: http://www.hostgator.com/management-team.shtml

CEO Brent Oxley Interview:
Interview with President of HostGator, Brent Oxley. Talking about growth and how the company plans for the future. Source: http://www.webhostgear.com/247.html

Homeless CEO:
CEO, Brent Oxley goes homeless for a day to prove a point. An experience to see which creative signs earned the most money. Source: http://blog.hostgator.com/2007/11/28/hostgator-ceo-becomes-homeless/

Hostopia Added To HostGator:
Hostopia template company added to HostGator's inventory of easy to use templates. Over 2,500 templates are included in the license. Source: http://www.newswire.ca/en/story/75691/hostopia-introduces-advanced-website-templates-to-hosting-industry

HostGator And SmarterTools:
HostGator Continues Partnership with SmarterTools. SmarterTools automates the day to day IT operations of server environments for businesses all over the world. Source: http://www.sys-con.com/node/1938791

Host Of The Year:HostGator received Host Of The Year by Joomla Hosting Reviews. Source: http://www.joomlahostingreviews.com/news/hostgator-awarded-host-of-the-year-for-2012-by-joomla-hosting-reviews.html

Visit the HostGator website to learn about their plans and pricing 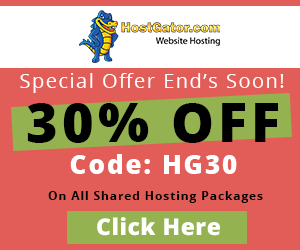 Use Code: HG30 at checkout